Had a deep talk with bonbon today.... all I can say is... What a Metaphor. 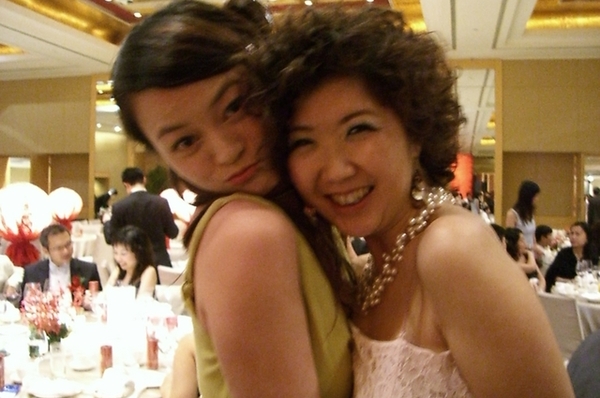 in a marriage  , two people must think the same way
cuz if one of the party's love fades away, the love isn't there anymore
then it will be hard to go on....
it's not about one person, it's about two people on the same pace
and honestly i could tell you marriage is  fear of everyone
but everyone will still try it  .......cuz' it's worth trying

Love is like a space shuttle
and  love is the ignition to push up into the space
and even when the love fades, the ignition start to fall apart from the shuttle itself
we'll be in the autopilot mode in space  , it will go on its own orbit
some shuttle makes its way back to earth   ....some doesn't make it
for those who didn't make it back   we'll only realize the mistake after the tragedy
and get bck all the bits and pieces and start a  new one

Marriage is  still worth trying  cuz the view in space in extraordinary
even for those who didn't make it back ...at least they have been there'
and most people willing to try again

we dont really KNow the meaning of marriage
but  we are going to learn.. and make it happen

It's kinda like insurance
we both need to put money into the pool each year
and then say after a certain years, you will earn interest
and the  interest will keep it going
because love will rise... to a different stage....
the person will become a part of you
a part of your body
a part of your soul
that cannot be parted

as long as you love eachother..
you will make it back to earth....

Well, that was quite a talk with bonbon this afternoon...
yes, my best friend is getting married...  i only wish her the best..
Im sure given that you guys love eachother so much...
the space shuttle  not only will orbits smoothly..
it will sure land bck on  earth safe and sound
and also... with a lot of interests...

to my dear friend... that was quite an inspiration today...
i have let go a lot... and mostly learned a lot

thanks  a big time